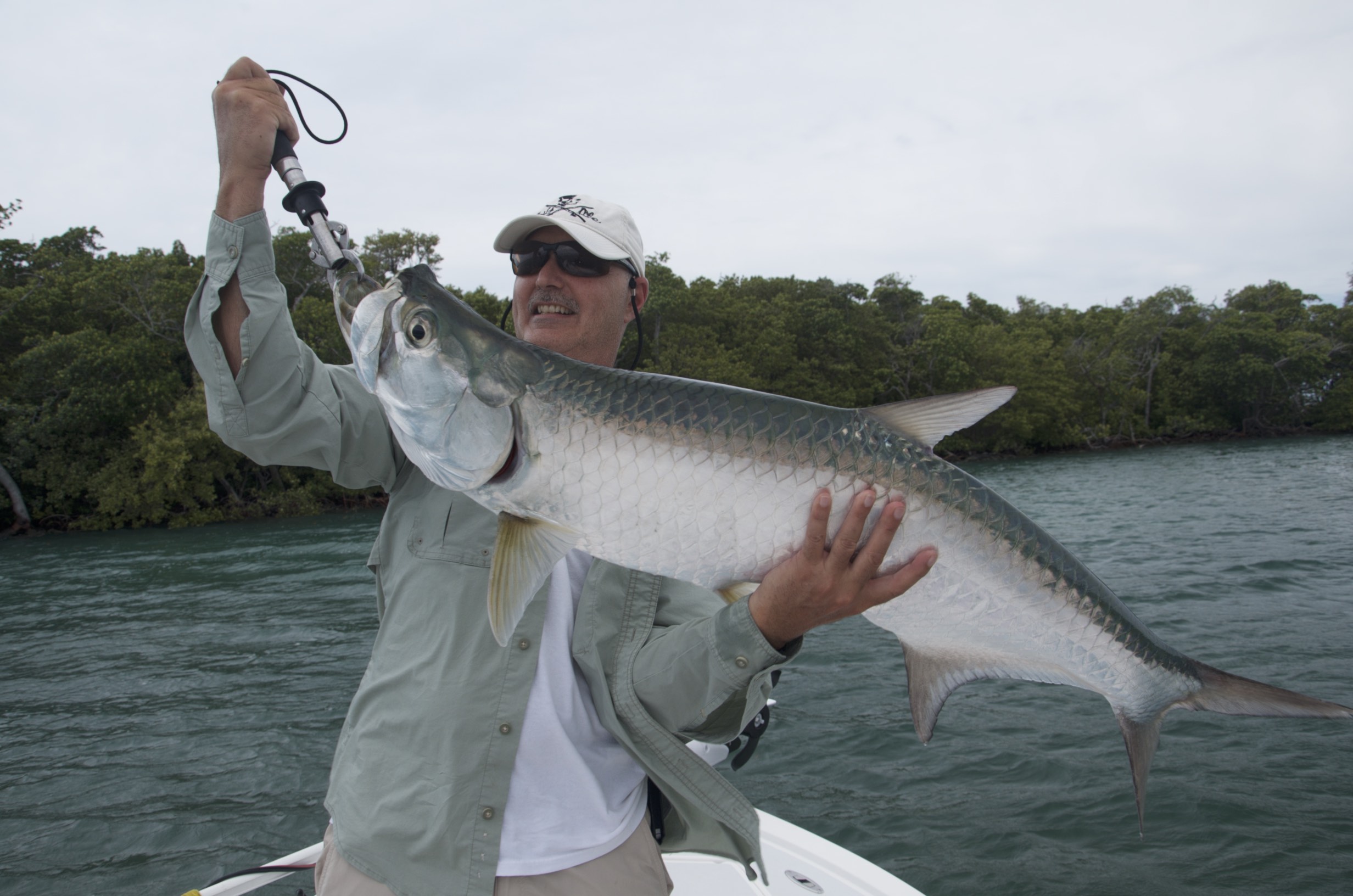 Other species in the backcountry include lane snappers, mangrove snappers, groupers, yellow jacks, jack crevalle, blue runners, bonefish, mackerel, barracuda, and a wide array of sharks. There are a lot of things you could go after throughout the day. As the fishing will continue to be good, the water will also start to get hot later on in June. This creates it tough sometimes to fish in the backcountry mid day, after the sun is in full force.

From then, we start to fish some deeper waters, like around the reef. The reef has many different things to fish. There’s the shallow reefs that you can throw artificial lures on and catch a wide variety of jacks, snappers, and groupers, and then there’s the deeper portions where you can drop live baits for snappers that are spawning. The mangrove snapper will spawn in about 60 feet of water at the tail end of June, which is a great way to fill a cooler. 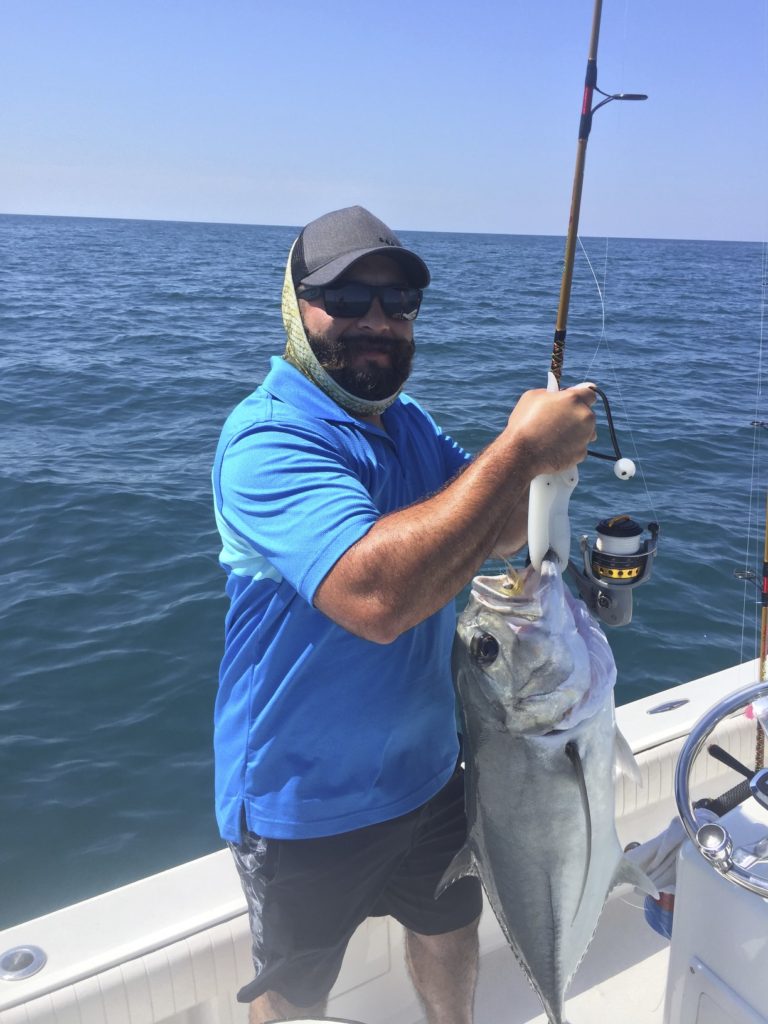 From the tarpon and wide variety of species in the backcountry, to the more tropical looking fish on the reef, Key West’s fishing will leave you with a smile on your face.

* Availability in mid to late June for charters! Book yours today before the spots fill in. Call 305-509-2201 or go to the contact page.